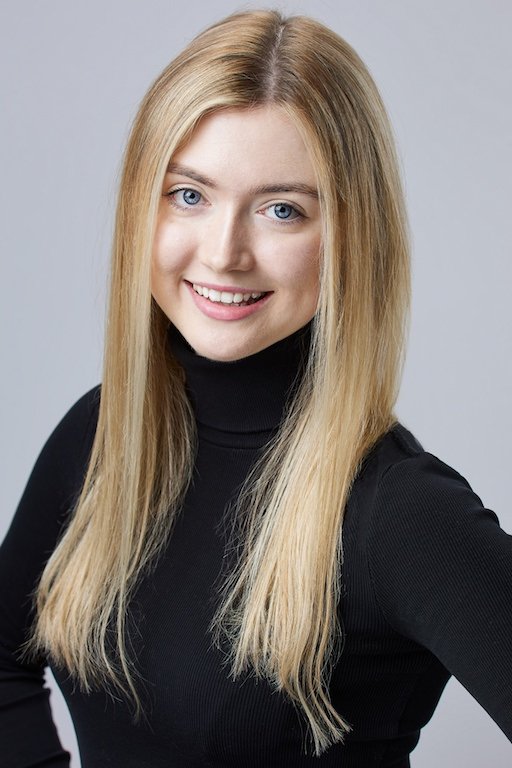 Divorce law in England and Wales has been the same since the Matrimonial Causes Act 1973. The old legislation has always been a fault-based system that aggravates the tension already present in divorce proceedings, but following years of campaigning by family law solicitors, the most significant change in 50 years has finally been brought about.

Existing divorce law states that that the only ground for divorce is when a marriage has suffered an irretrievable breakdown. Under old law, this condition was only provable in five ways; Adultery, Unreasonable behavior, Desertion, Separation for more than 2 years with consent and Separation for more than 5 years without consent. Following this process, the respondent is often perceived as the spouse to blame for the breakdown of the marriage. This approach can cause tension in practice, and recent reform of the law has been introduced to alleviate some of these issues.

Under the new ‘no-fault’ divorce law, applicants are able to apply for the divorce application jointly so that neither spouse is perceived to be at fault. Parties applying as joint applicants will be equally responsible for the application, as Applicant 1 will put together the application and Applicant 2 will have to review and confirm the application. It is hoped that this new process will reduce friction between parties that often arises throughout divorce proceedings.

In situations where parties start proceedings as joint applicants but later decide they cannot continue this way; it is possible for parties to sever and become sole applicants. Either party is able to apply for this change, however the application can only be made at either the conditional order or final order stage.

Under the new law, a 20-week waiting period has been introduced between the start of proceedings and when the applicant(s) may apply for a conditional order. This is expected to be a reflection period to allow parties to resolve any other issues surrounding their separation, such as children or finances.

Following the conditional order being granted, there is a minimum 6 week and 1 day period before the applicant(s) can apply for the final order. This means that divorce proceedings under the new law will take a minimum of 26 weeks.

Under no-fault divorce law, applicants no longer have the option to contest divorce proceedings. Divorce applications can only be disputed on very restricted grounds, such as whether the court in England and Wales has jurisdiction over the marriage, if the validity of marriage is disputed or if the marriage has already been legally ended.

Petitioner is now ‘applicant’; and the other party will be known as ‘applicant 2’.

- The applicant is the party who submits the divorce application to the court.

Decree Absolute is now ‘final order’.
- A final order is the legal document that ends the marriage.

There has also been a change to contested divorce proceedings. As under no-fault divorce law a spouse will no longer be able to defend the case, it can only be disputed.

Additionally, under present law, costs can be very high even in undefended cases and cost orders are common. However, in a no-fault divorce, how can a cost order against one party be justified? This is one controversial aspect of no-fault divorce as it seems counter productive to the basic aim of the new law.

To some it seems unfair that the court fee of £593 for the divorce hasn’t been reduced following the new, simpler, law. However, campaigns by the Law Society to reduce this fee have not been successful. It seems that good practice under the new law will be for both parties to split the court fee on the basis of a joint application.

What this means for active divorce proceedings

All applications that have been issued before the 5th of April 2022 will continue under the old law.

If there are existing proceedings active, but the parties strongly feel they want to use the new law, they are able to amend their divorce petition and use no-fault divorce. However, this would effectively mean re-starting their matter which could incur extra costs and delays for parties.

Will other matters be affected?

The changes to divorce law will not have any impact on financial or children matters. These remain two of the most complicated aspects of separation, which will require legal advice and representation.

Despite some criticism, no-fault divorce is a welcome change to divorce law. For many years the requirement for one party to blame another has presented challenges and caused tension in divorce proceedings. Going forward, there is hope that parties will move amicably through proceedings, reducing resentment and making the difficult process of divorce easier for all parties involved. If separation is something you require assistance with, please call us on 02921 679333 to book a free consultation with one of our solicitors.