We offer a FREE initial consultation

Find out more or arrange now >>

Pre-nuptial agreements, or ‘pre-nups’ as they are often referred to are agreements drawn up and entered into prior to a marriage, which in the event of divorce can protect assets that have been acquired by one party prior to the marriage. They can also preserve assets for children and could also set out the distribution of assets, debts, and income in the event of a divorce or dissolution. The civil partnership equivalent is a pre-partnership agreement.

Case law has acknowledged the usefulness and desirability of pre-nups or ‘pre-marital agreements’ and consequently pre-nuptial agreements now carry more weight than they ever have previously.

It is important to note that whilst the divorce court can still have the final say, it should always uphold the agreement if in all of the circumstances it is a fair agreement (when considering above all else the needs of any children) and that it was freely entered into by both parties who appreciated in full the implications of entering into the agreement.

Whether the Court will uphold the agreement or not in the event of divorce or dissolutionentirely depends upon the following factors:

Consequently it is vital for anyone considering entering into a pre-nuptial agreement to ensure that they have the best representation to ensure that the pre-nup is as binding as possible in the event of divorce or dissolution.

Do you need help with a Pre-nuptial agreement?

Take the first step to resolving your issue, arrange a FREE initial consultation.

Find out more or arrange now >>

For our team of qualified and experienced family solicitors, you are our priority. We treat each of our clients as individuals, and we understand that different situations will need different resolutions. We work with you to understand how we can protect your future, and the future of those you love. Every piece of advice we give our clients is unique, and decided with you in mind.

Our promise to you

We’re human too. We know that everyone is different, and so all of the advice we provide is client-led. We consider how you want to approach your case, and we’ll work with you to provide you with the best possible resolution.

We see the bigger picture

Our expertise is in empowering our clients to make the right decisions for their future. We won’t rest until we’ve secured the best outcome for you and your family.

If your case can be resolved without going to court, we’ll do everything in our power to ensure you don’t have to. As an alternative solution, we’ll utilise the mediation process to try and help you resolve any issues within your family.

We talk to you in a language you understand, so you’ll always know what’s going on. We’ll provide you with professional advice that’s based on our unrivalled understanding of family law and years of experience in family law disputes.

I can not praise Grant Stephens Family Law enough. When you find yourself in need of a solicitor its usually because you’re in a difficult or unfortunate position, and from my very first phone call to make an appointment I felt completely at ease.

What our clients say:

“Thank you for all of your help, support and sound advice in these matters; I feel like I’m a lot further forward than I was when I first came to you. ”

Many thanks for everything,
Rachel

“Thank you for all of your help throughout this.  It has been the saddest and most distressing period of my life but your [Eleri Jones’] professionalism and kindness made at least dealing with the divorce straightforward.”

"I would like to thank you so much for your assistance over this difficult period, your professionalism and advise has truly given us the decision we wanted as a family." 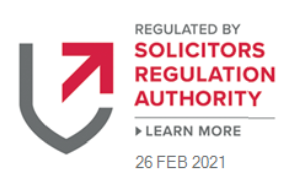 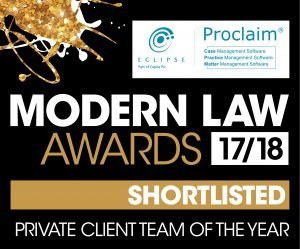 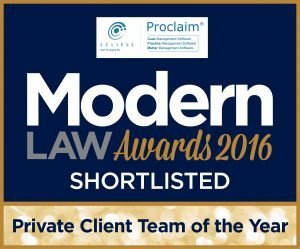 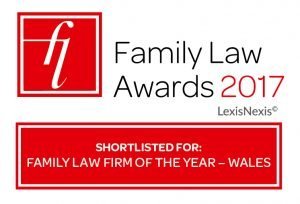 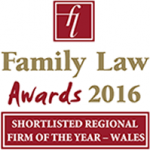 Scroll to Top
This site uses cookies: Find out more.